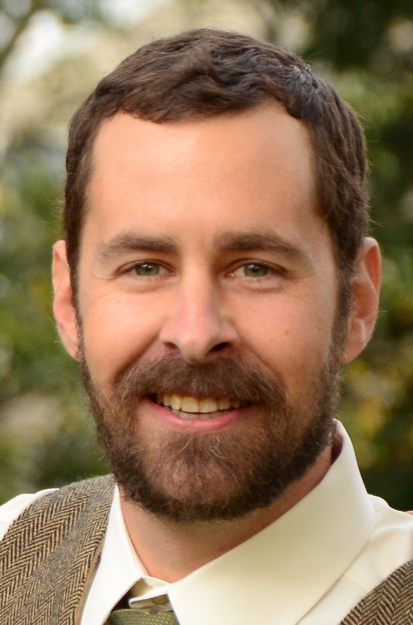 Transom HPC was founded by Michael Cuba.  Originally from Bucks County, Pennsylvania, Michael moved to Vermont in the mid 90’s where, as a student in college, he first began to hone his woodworking skills. His career in restoration timber framing began while working at the Institute for Social Ecology with Seth Kelley.  After a few years in the field, they founded Knobb Hill Joinery, focusing on preservation and restoration timber framing while occasionally designing and cutting new structures. He has spent a great deal of time documenting historic buildings, teaching classes, and demonstrating traditional timber framing methods.

After moving back to the Mid-Atlantic, he joined the team at The New Jersey Barn Company as a preservation joiner.  Michael is active in the Timber Framers Guild, both as a participant of the Traditional Timber framing Research & Advisory Group and as the editor of TIMBER FRAMING, the Guild's quarterly journal.  Michael serves on the boards of the National Barn Alliance, Historic Barn and Farm Foundation of Pennsylvania, the Delaware Township Historical Society & the Delaware Township Historic Advisory Committee.

Professional Qualifications, Curriculum Vitae, portfolio of past projects, and sample reports are available by request.